JCM Racing has teamed up with 22-time NHRA Funny Car winner Tim Wilkerson, it was announced today. Effective immediately, Wilkerson and JCM Racing team owner Joe Maynard will serve as co-owners of Wilkerson’s Funny Car operation, which will compete as Maynard Wilkerson Racing (MWR), and will see the addition of JCM Racing partner SCAG Power Equipment as its primary sponsor.

“SCAG approached us toward the end of the 2022 NHRA season and explained that they were interested in expanding their partnership with our team and would like to have representation in the Funny Car category,” said Maynard, who, as the majority owner of the Tony Schumacher-piloted Top Fuel dragster, will now field two Camping World Series entries under the JCM Racing banner in 2023. “Naturally, we thought Tim would be an excellent fit. As a self-built business owner and someone who wears many different hats throughout his day-to-day operation, Tim is a relatable guy who appeals to the masses. He’s a hard worker, a true get-your-hands-dirty type. And let’s face it, what’s not to like about Tim Wilkerson? He’s one of the most well-liked and respected drivers in our sport.”

SCAG Power Equipment CEO Randy Gloede echoed Maynard’s sentiment, saying “Not only has Tim spent the last two-plus decades running his Funny Car operation as an owner/driver/tuner, but he also owns and operates a successful auto repair shop. Tim does it all, much like many of our 1,400 SCAG dealers across the country.”

SCAG, an industry leader in commercial and residential riding, stand-on, and walk-behind lawn mowers, as well as professional and residential debris management equipment, first entered the NHRA scene during the March 2022 NHRA Gatornationals, making their debut as a seven-race primary/six-race co-primary partner of Schumacher’s dragster. By September, JCM and SCAG had announced that the Mayville, Wis.-based organization would increase its commitment to become a full-time primary on the Schumacher-driven machine for at least the next three years. Now, only four months after that announcement, Gloede has proclaimed an even greater stake in NHRA with this latest news.

“We’ve seen firsthand through our partnership with the Maynards and Tony Schumacher how our investment in NHRA Drag Racing has enhanced the value of our distributor and dealer customer experience,” explained Gloede. “That, coupled with the brand exposure to NHRA’s large and loyal fanbase led us to decide to increase our level of commitment within the sport. We’re excited to have Tim join Tony in representing the SCAG brand, and look forward to the opportunity to compete for championships in NHRA’s two nitro categories.”

As a 27-year Funny Car veteran, Wilkerson is looking to the 2023 NHRA season to be the year he finally breaks through and captures his first Funny Car world championship. He’s been in the hunt several times throughout his 18 Top 10 finishes but is looking to become a bonafide contender in next year’s championship chase.

With added support from JCM Racing and SCAG, Wilkerson will continue to serve as both tuner and driver of his operation, which will remain in Springfield, Ill. Wilkerson’s crew from 2022 will remain intact, with longtime ‘right-hand-man,’ Richard Hartman, continuing to work alongside “Wilk” on the SCAG Power Equipment/Levi, Ray & Shoup Ford Mustang. Both SCAG and major associate sponsor Levi, Ray & Shoup (LRS) will share branding on Wilkerson’s 11,000-horsepower machine at all 21 NHRA Camping World Series events.

“Joe and Cathi Maynard run a first-class operation, and they have a quality sponsor that was looking for a Funny Car,” said Wilkerson, who has tuned and driven his machine to the final round 49 times in his career. “I’ve been doing this a long time, I’ve got a good car, and I think Joe and I partnering as co-owners on the SCAG/LRS Mustang will provide that extra boost that my team has needed to help take us to the next level where we can compete for a championship. I’m still going to run the team, but this is a great opportunity for my operation to grow. I’ve been trying to win a championship for many years, and this investment will allow me to run my car a little harder. I’ll have access to additional personnel and the incredible team of tuners Joe has assembled at JCM. I’ll never turn down another set of good eyes.

“I’m proud to represent SCAG and have their logo on the car alongside my long-term sponsors such as LRS, and Summit Racing Equipment. Summit has been with me for 15 years, LRS has been along for the ride for 23, and I can’t thank them enough for their continued support. There are a lot of pluses to this new venture; no minuses at all. I look forward to this being a long-term relationship with both JCM and SCAG, and I look forward to sharing many winner’s circles with the Maynards.”

Wilkerson and the SCAG Power Equipment/Levi, Ray & Shoup Ford Mustang Funny Car team will begin their pursuit of the 2023 NHRA Camping World Series Funny Car title when the season gets underway in Gainesville, Fla. at the NHRA Gatornationals, March 10-12.

About JCM Racing:
Established in 2022, JCM Racing is a multi-car NHRA team owned by Joe and Cathi Maynard, along with their partners Eric and Kim Lehman, all of Clarksville, Tenn.

Headliners for the JCM Racing team are the SCAG Power Equipment Top Fuel dragster driven by Tony Schumacher and the SCAG Power Equipment/Levi, Ray and Shoup Ford Mustang Funny Car piloted by Tim Wilkerson. As an eight-time world champion and 86-time event winner, Schumacher is the most decorated Top Fuel driver in the history of the sport. Wilkerson is a 22-time Funny Car winner and an industry anomaly as he serves as both the driver and tuner of his 11,000-horsepower machine. NHRA Hall of Famer Don Schumacher, father of Tony Schumacher, is a minority owner of the SCAG dragster, while Tim Wilkerson Racing (TWR) co-owns the SCAG/LRS Mustang with JCM Racing.

Scag Power Equipment is represented across the globe by a network of authorized dealers. Scag dealers are your best source for obtaining timely sales assistance, reliable technical service, as well as Genuine Scag Parts. 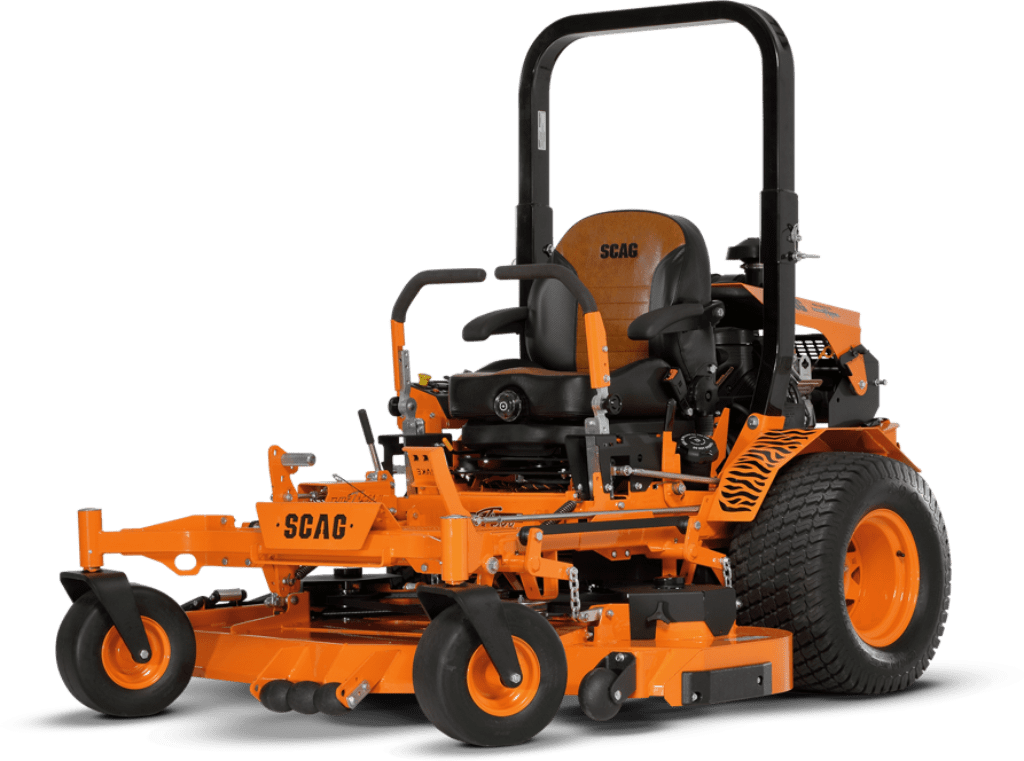 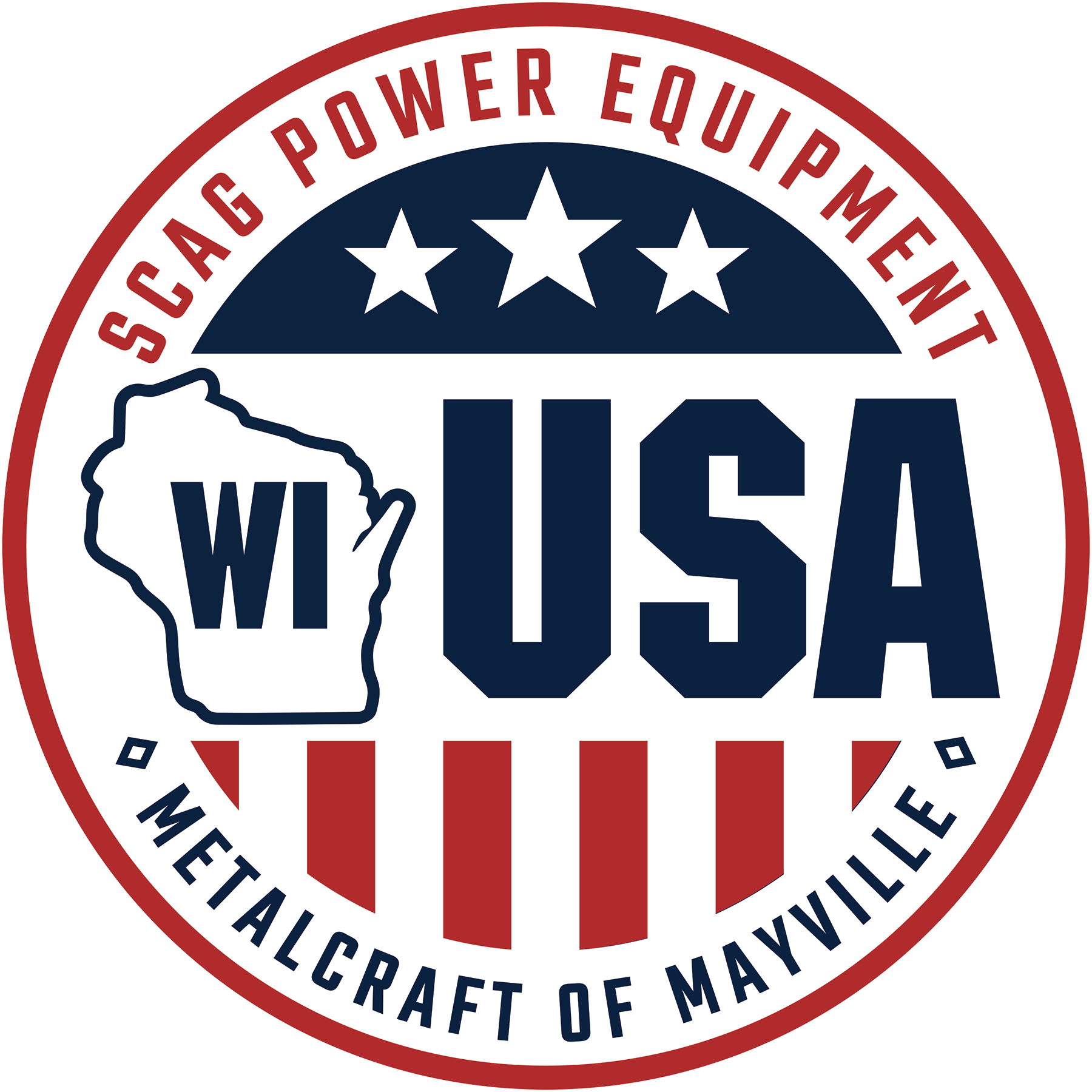 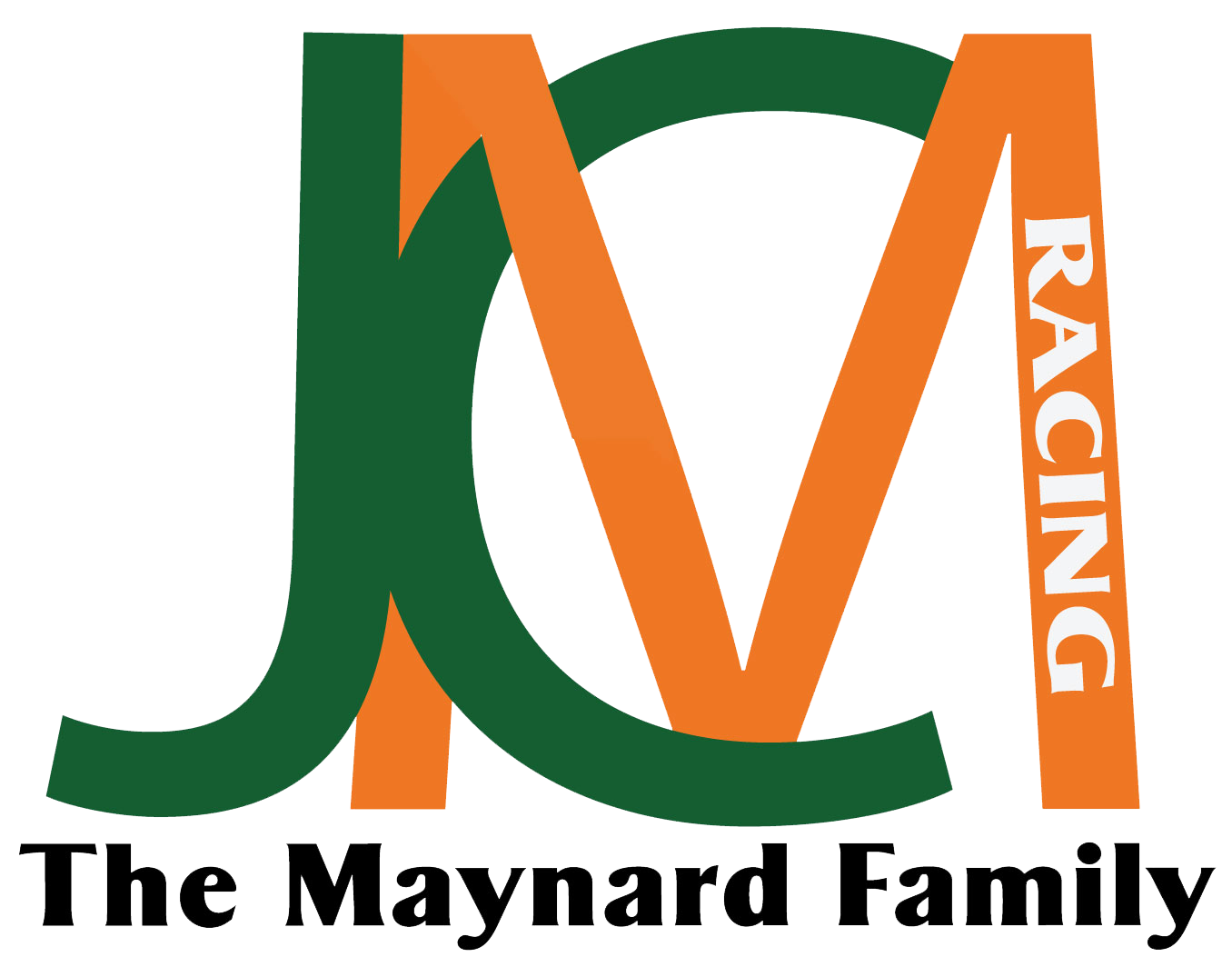